These buildings were acquired in 2009 and had belonged to a printing firm.  The building is on 4 acres and was 100,000 sqft which consisted of 1960’s and latter 1970’s additions.  Subsequently, the buildings were joined for fork lift movements.  This linked building was demolished and the two buildings put back to their original configuration.  Extensive refurbishment was then carried out to the roofs and the buildings were re-clad and had new windows, doors, electrics and water mains.  This was finished in March 2010.

The 60,000 sqft building was leased as an indoor Karting track on a 15 year lease, but has since been disposed of to Essex County Council Library Service, to be used as their new bookstore for the whole of Essex.  They acquired this because of its strategic location.  The 31,000 sqft building is leased to a double glazing manufacturer on a 15 year lease with a 10 year break.  The lease is on a full repairing and insuring basis. 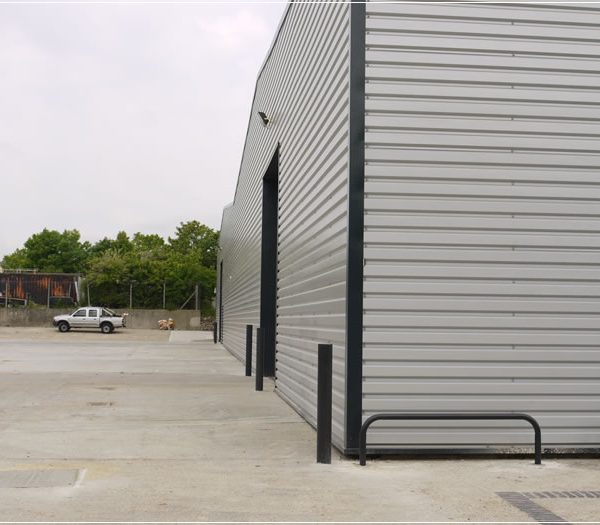 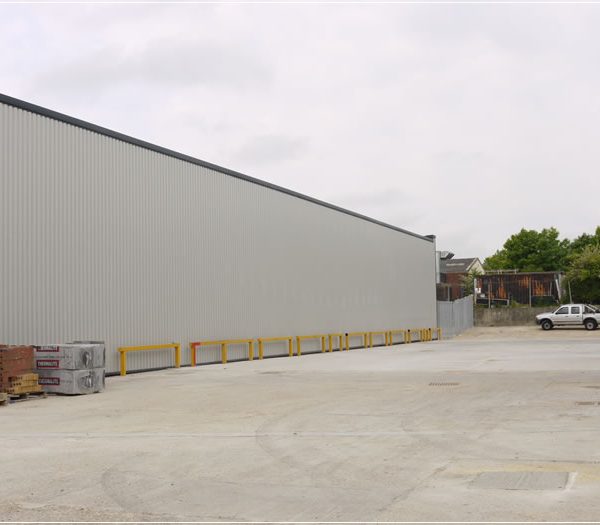 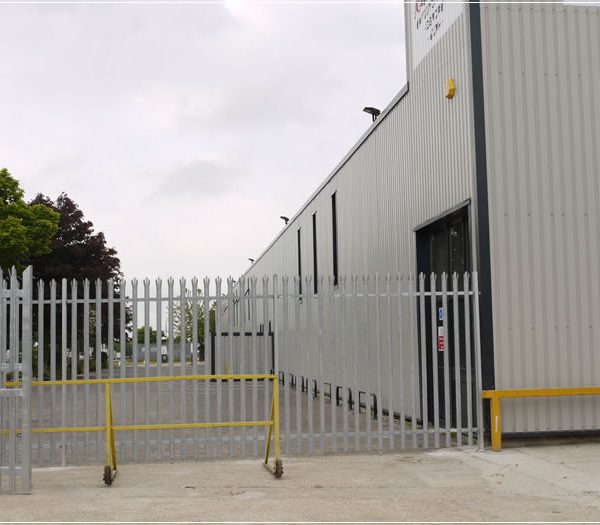 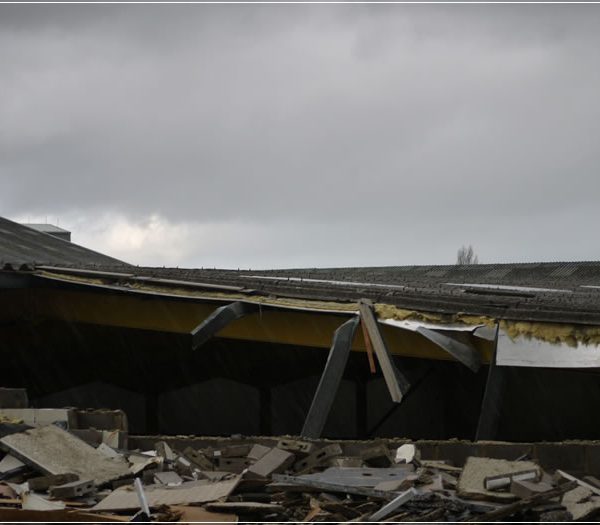 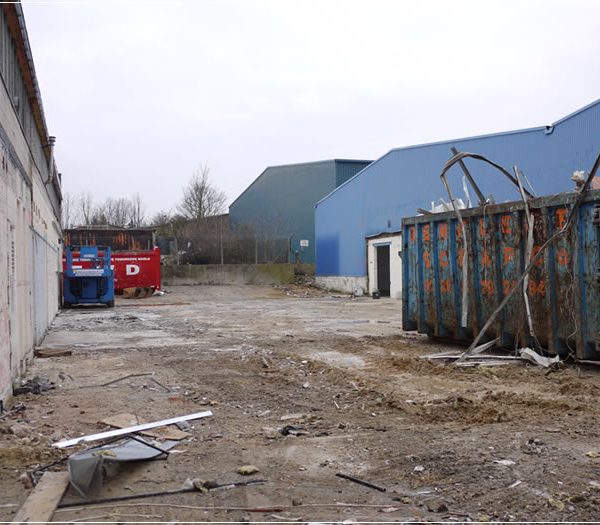